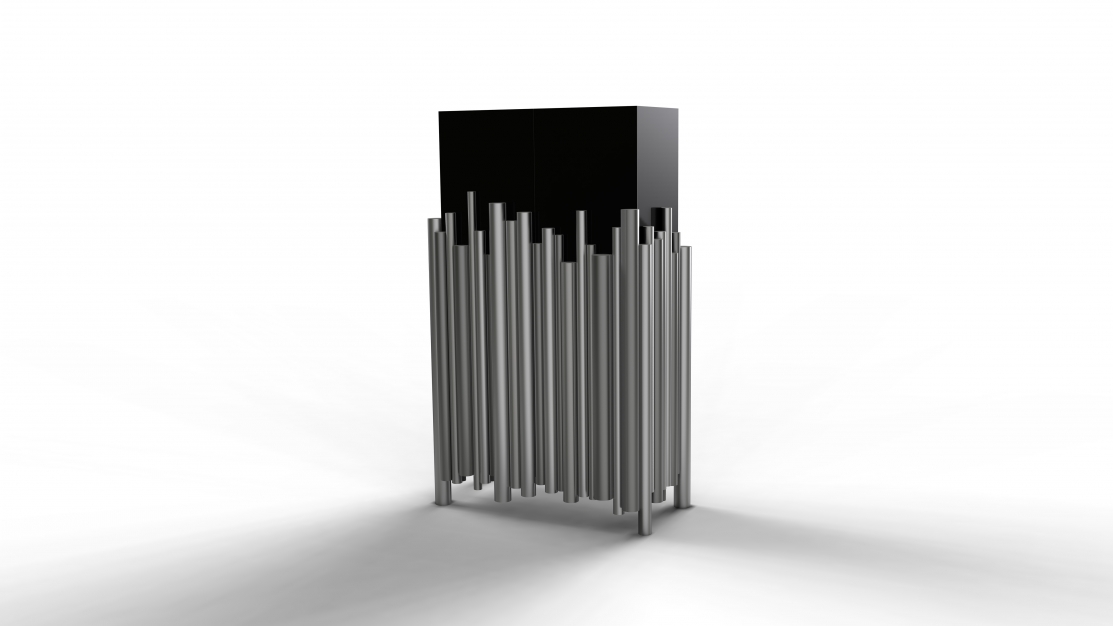 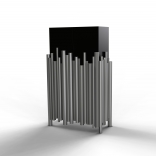 For nearly 25 years, David Gill has been at the forefront of contemporary art and design.

Many of the pieces he has collaborated on with artists have now joined museum collections worldwide, won international prizes or become in some sense iconic. David Gill has long demonstrated the works of designers and decorative artists to be as valid and insightful as those in the fine arts. His first ever show, New Romantics, featured pieces by some of the greatest furniture makers of the twentieth century, including Eileen Gray, Jean Michel Frank and Emile-Jacques Ruhlmann. Gill opened the doors – literally – to a whole new world: one that combined art and sculpture with fine furniture, lighting and objects. Today many galleries worldwide follow that example; however, unlike others, Gill draws a firm line between sculpture and furniture, believing that the latter must never lose sight of its integrity by sacrificing functionality to form.

Trained as an art historian, every piece he shows is informed by his knowledge of what has gone before and his understanding of contemporary context. A piece must be “of its time,” whether it dates from the seventeenth century or the twenty-first century. David Gill has been honored both with the chevalier of the Ordre des Arts & des Lettres and as Officier of the Ordre des Arts & des Lettres - recognition by the French government of his important contribution to the worlds of art and design.