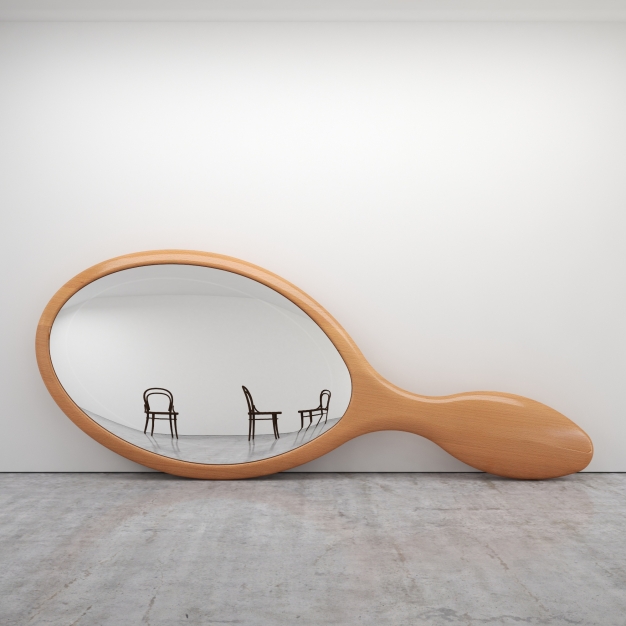 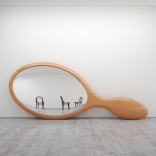 Dilmos was founded in 1980 as an exhibition space for designer furniture. As it evolved, Dilmos began to interact more directly with the world of design,commissioning specific pieces from a selection of designers

Each piece of furniture produced is a representation of the designer’s deeper thoughts, and a means of communicating and interacting with the world. The objects are not merely functional works, but emblems of our hyper-communicative society. A uniform style cannot be seen in the works found at Dilmos, but rather a mutual desire to treat articles animating a home or a space as elements that virtually receive its thoughts and transmit its poetry and intentions. The language of design is diverse, because the gestures and thoughts of each designer are unique. Dilmos’ objective is to create a multitude of experiences through design while working to open the lines of communication between the designer and the individual.