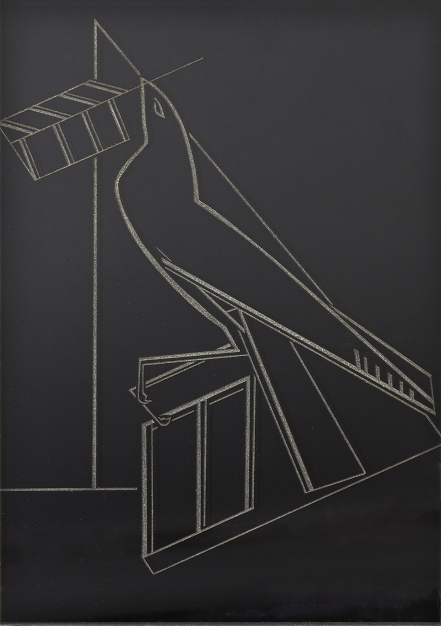 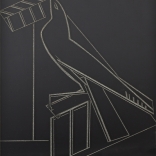 Galerie Anne-Sophie Duval is a leading dealer of early twentieth-century decorative arts, specializing in Art Deco furniture. For nearly forty years, the gallery has consistently championed a distinctive style based on the rediscovery of the leading designers of the 1920s and 1930s: from the lacquer work of Jean Dunand to the poetic modernity of Pierre chareau, the sober elegance of Jean-Michel Frank, the exquisitely ornate bronze furniture of Armand Albert Rateau, the iconic shagreen anthropomorphic designs of André Groult or the sophisticated modernity of Eileen Gray.

Run by Julie Blum since 2008, the gallery has broadened its scope and brought to light lesser-known artists, such as Etienne cournault, whose highly original works on glass and mirror made a sensational display in September 2008. The following year, the gallery hosted a show dedicated to women ceramists of the post-war period, while in 2010 Galerie Anne-Sophie Duval celebrated pioneers of Modernism in a
show presenting pieces both from French Union des Artistes Modernes and German Bauhaus School.