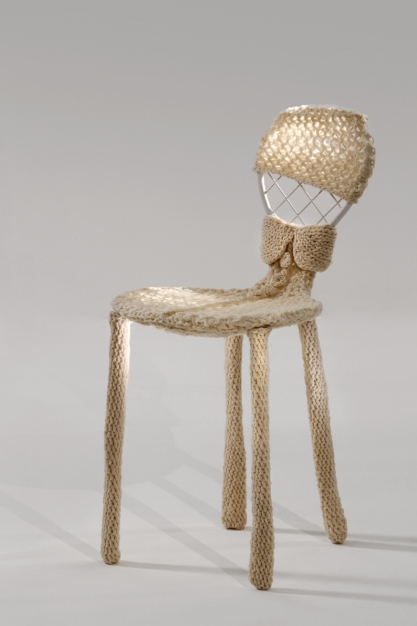 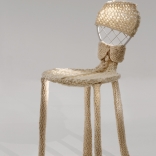 Galerie Downtown – François Laffanour specializes in furniture by European and American masters of design – most of them architects – from the twentieth century. For the past twenty five years, the gallery has organized thematic and monographic exhibitions on designers such as Jean Prouvé, Le corbusier, charles and Ray Eames, carlo Mollino and charlotte Perriand.

Shortly after the Second World War, this generation of designers brought a new concept to the art of furnishing, dictated by a need for freedom and functionality – a new “art de vivre” in a time of technological and scientific advances – creating for the first time forms that were pure and without ornament. Additionally, Galerie Downtown owns the Galerie Steph Simon archives. Steph Simon was the producer of charlotte Perriand, Jean Prouvé, Serge Mouille, Georges Jouve and Isamu Noguchi furniture, from 1956 to 1974. Since 2004, Galerie Downtown has represented Ron Arad, and presents select works by exceptional contemporary designers. In September 2008, François Laffanour opened a new space at 18 Rue de Seine.