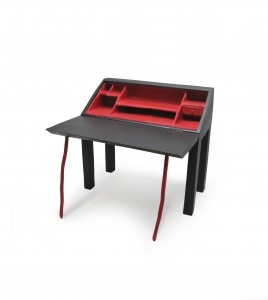 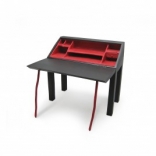 
Three years later, and after six strong solo exhibitions partially or entirely produced by the gallery, mitterrand+cramer/design aims to extend its permanent collaboration with the gallery designers as well as with new established or younger designers.


On the occasion of Design Miami/ Basel 2011, mitterrand+cramer/design will show a selection of works produced in these past three years as well as newly produced pieces which have never been exhibited in fairs, such as the “GT2” by renowned Franco-Israeli designer Arik Levy and the “Magnet Lamp” by the young British collective Freshwest, who have already tasted great success with their “Brave New World Lamp” edited by Moooi.


mitterrand+cramer/design aims to enforce its position as one of the major players in the field of contemporary design through its participation in crucial fairs such as Design Miami/ Basel and the constant production and exhibition of new pieces.